The vision of the SAA is to be essential in the lives of audiology students by equipping them with the knowledge to begin a patient-centered career that promotes the profession and advances research in audiology.

The Student Academy of Audiology (SAA) is the national student division of the American Academy of Audiology that serves as a collective voice for students and advances the rights, interests, and welfare of students pursuing careers in audiology. The SAA introduces students to lifelong involvement in activities that promote and advance the profession of audiology and provides services, information, education, representation, and advocacy for both the profession and consumers of audiology services.

All have student sections that work together with the parent organization to achieve common goals. In October 2008, Dr. Brian Vesely, the former NAFDA President, and Dr. Patrick Feeney, the former Academy President, signed an agreement that merged NAFDA into the Academy's student organization, the Student Academy of Audiology (SAA). The ultimate goal of the merger was to maintain an independent student voice while maximizing the opportunities that come with joining the Academy. 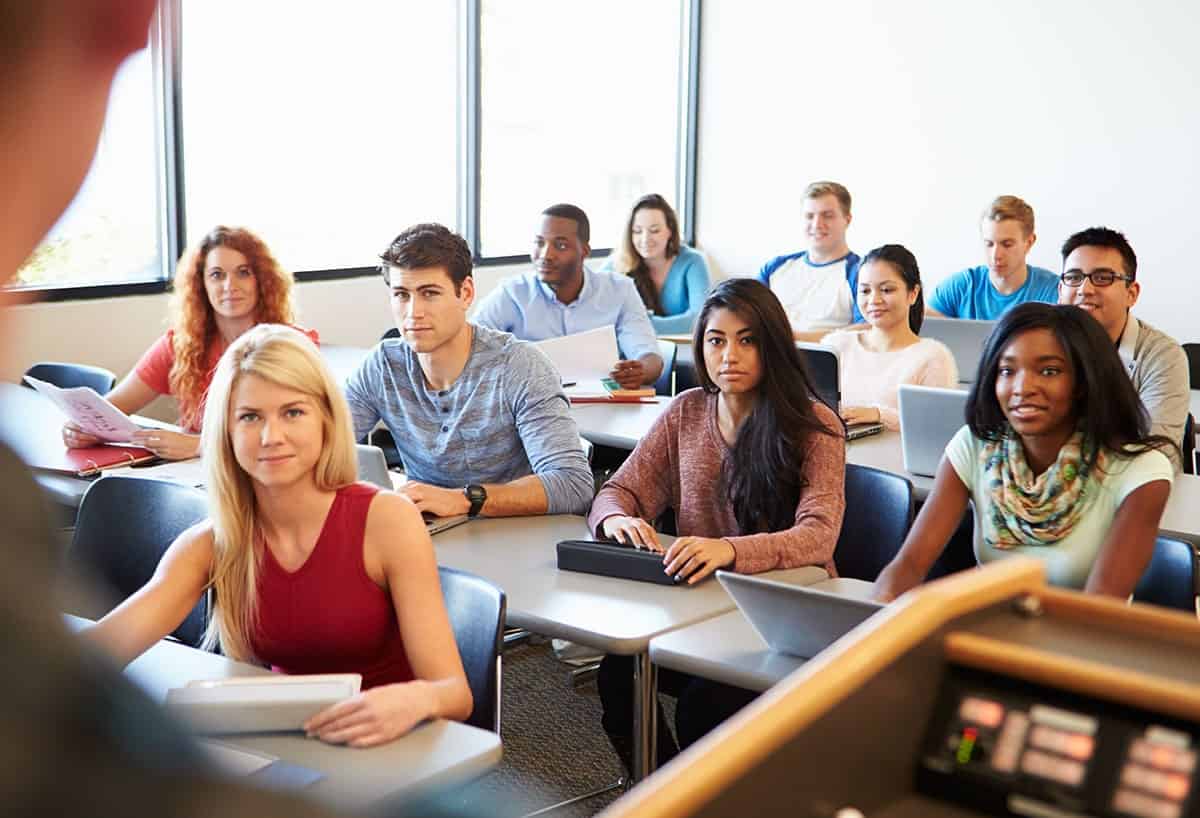 Students Are Our Future!

At the January Board of Directors meeting, the board unanimously affirmed its commitment to the student members of our Academy by pledging to create a new student academy within the American Academy of Audiology. This is an exciting development, a long time in coming, and recognizes that from our current students come the future leadership.

Why and Why Now?

“I firmly believe that the Academy is on the right track.” So begins a letter that I received last week from a student member of our organization. The excitement, enthusiasm, and interest in being part of the formation of the organization is gratifying and wonderful. 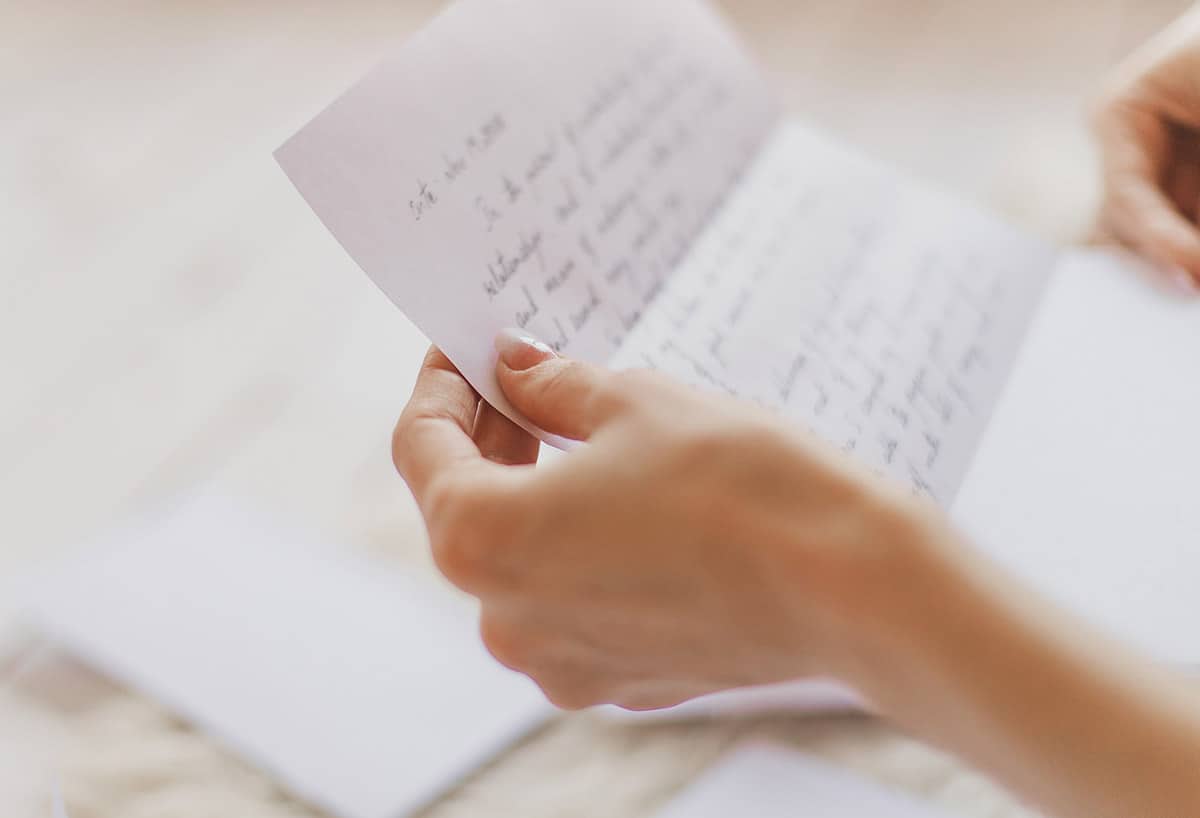 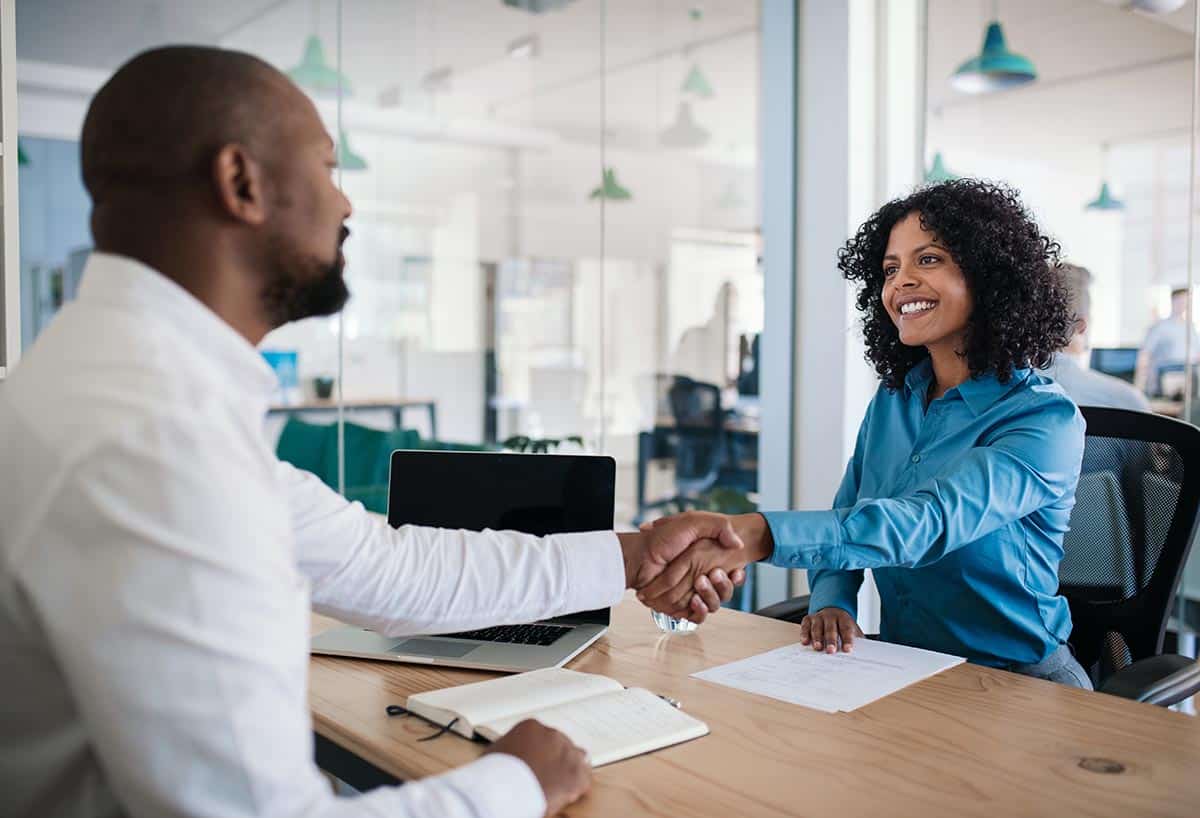 Historic Merger of NAFDA with the SAA

The National Association of Future Doctors of Audiology (NAFDA) agreed to merge with the Academy's newly formed Student Academy of Audiology (SAA) in this letter from President M. Patrick Feeney and NAFDA President, Brian Vesely.

SAA membership consists of students enrolled in AuD, PhD, or other accredited audiology doctoral programs for a first professional degree in audiology as well as undergraduate/post-baccalaureate students interested in audiology. The SAA is affiliated with 81 local SAA Chapters across the nation including Puerto Rico. SAA Chapters are divided into geographical regions served by a SAA State Ambassador.

Interested in becoming a chapter? Visit the Become a Chapter web page for more information.

The SAA is overseen by a student-led Board of Directors supported by student volunteers assigned to SAA committees and task forces. All current SAA Members are eligible to serve on a committee or task force. A main call for student volunteers is made in March of each year. Opportunities for the SAA State Ambassador program are open year-round. Visit the Get Involved web page for more information.